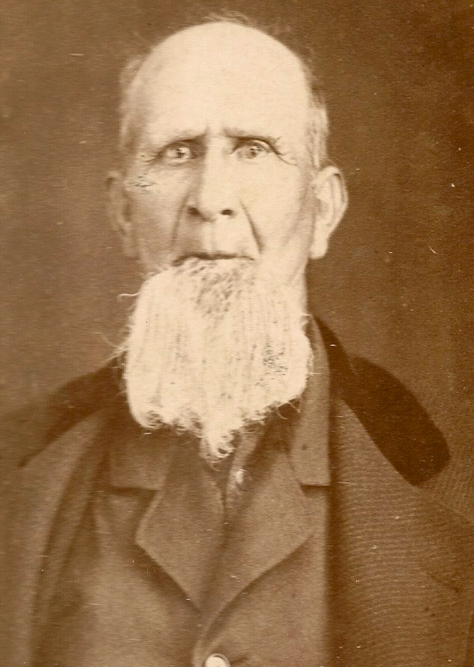 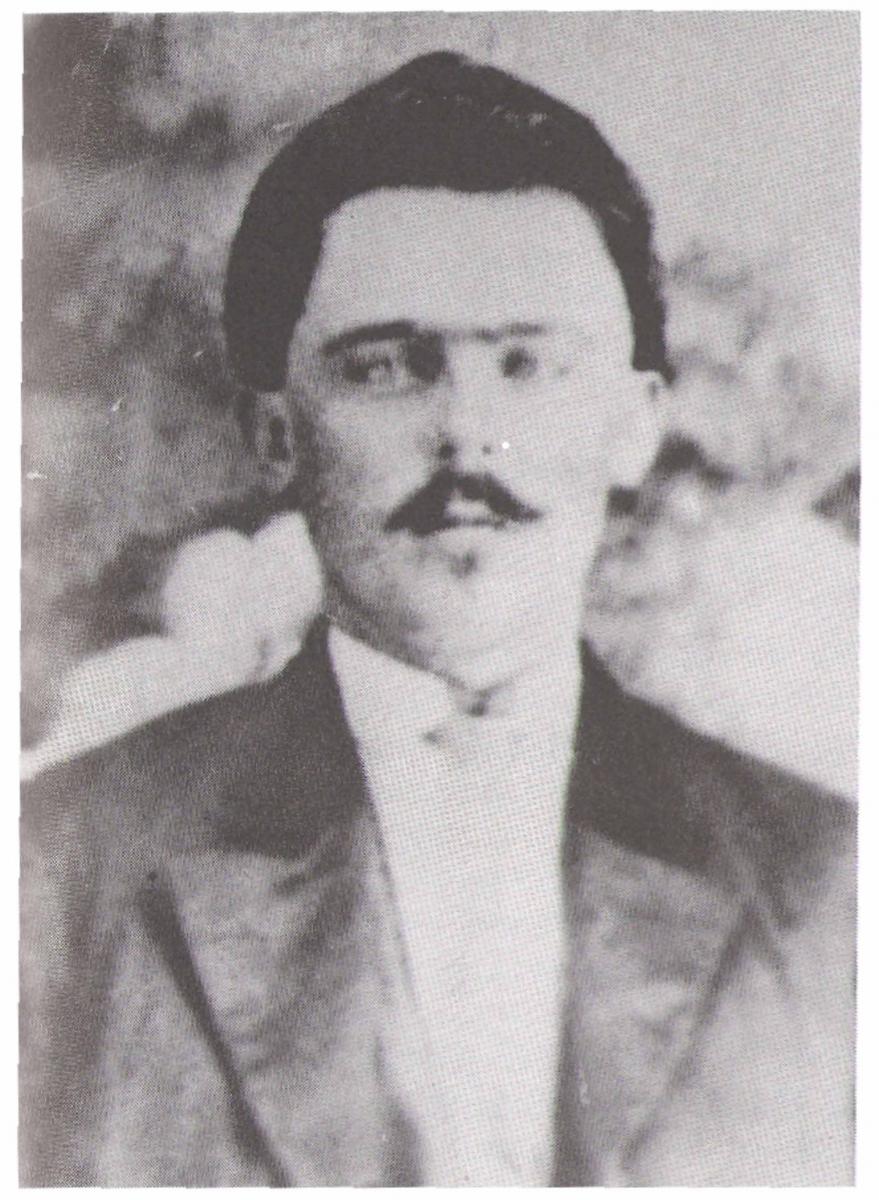 It took the discoveries of Laban Carter (left), and the vision of George McNeill (right), for Carterville to have ever been founded.  You see, Laban Carter, who settled in this area from Tennessee, was the first person to discover coal in this area, which occurred on his 100-acre farm located north of  what is now East Grand Avenue and east of North Division Street in 1869.  Just a year later, a railroad was built from Carbondale to Shawneetown, running through George McNeill’s farm in what is now downtown Carterville, and it extended to the mine shaft on Carter’s farm.  This railroad needed a depot and post office, so it was McNeill and Carter that helped secure this, and the post office was moved from Fredonia to McNeill’s farm.  With that, a name was needed and Laban Carter suggested it be named after George McNeill, but “Georgetown” was already used in Illinois, so McNeill recommended that it be named after Carter and the post office was named “Carterville” on December 18, 1871.

McNeill had dreamed of a downtown near his farm and depot, so he donated sixty feet off the eastern edge of his acreage, designating it “Division Street.”  He had hoped that the farmer on the east side would do the same, but that was not the case, and it has made for a narrow, downtown street ever since.  In any case, McNeill’s 40-acres were surveyed and recorded, and incorporation for the town was granted on April 10, 1872.

Starting with just a population of 3oo people when incorporated, Carterville quickly grew, tripling it’s size in just five years to 1,000 residents.  People from all over the world came to Carterville to live, as immigration fees were often paid by the local coal mines in order to get labor. 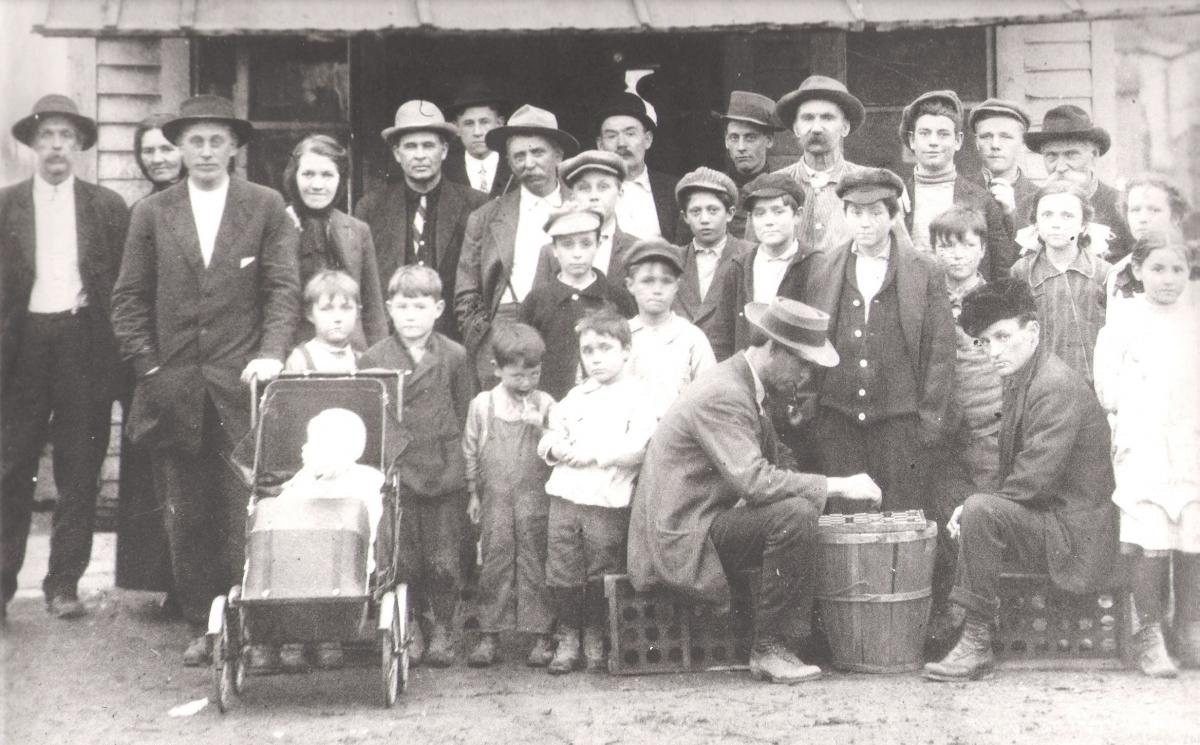 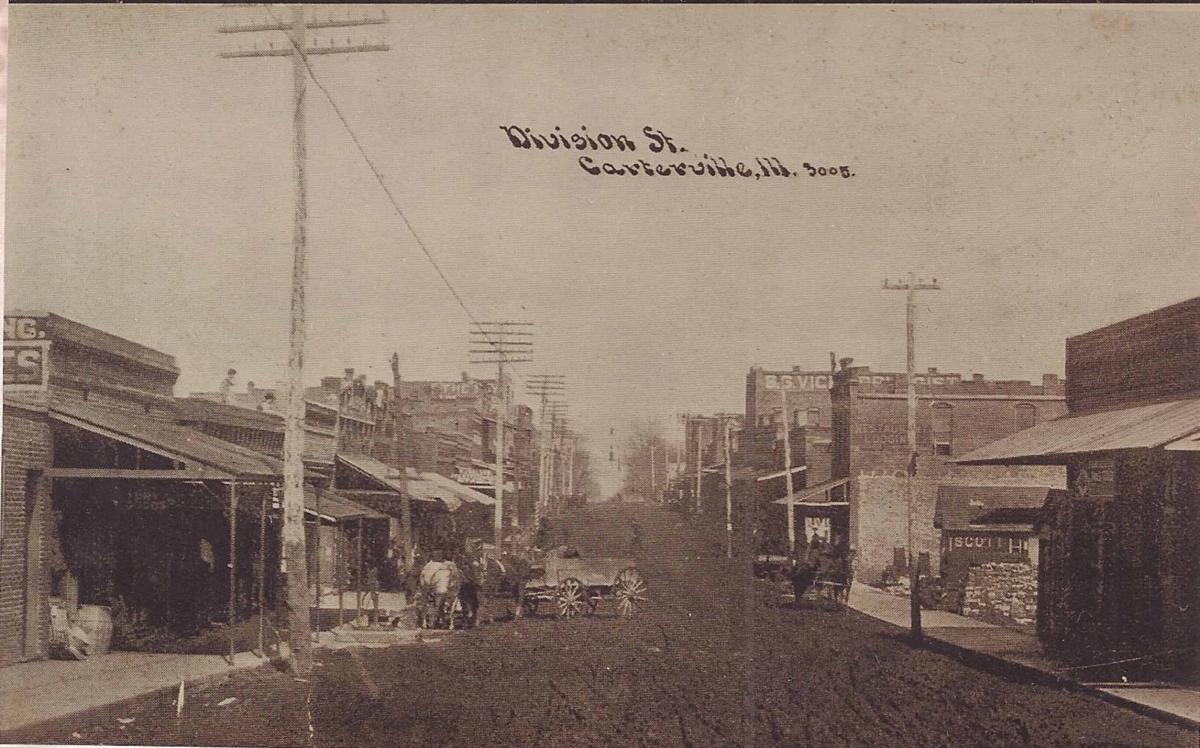 At the time, the buildings were built mostly of wood, and the town endured four major fires from 1885-1900, causing as much damage as destroying 26 buildings during one fire.  Still, the town continued on, rebuilding itself in brick, and becoming stronger and more defiant.  According to one account, “Carterville has risen from the ashes, and is stronger and better than ever before.”

With the six-passenger trails daily and coal mines opening in and around town, Carterville thrived during World War I, and later World War II, due to production needs.  Every building available had a business in it, and schools overflowed into church buildings and other venues, with a town being challenged to keep up with its population growth.  By 1920, Williamson County had 40 commercial coal mines and employed 10,225 miners.  At one point, Carterville produced more coal than any other town in the entire state of Illinois. 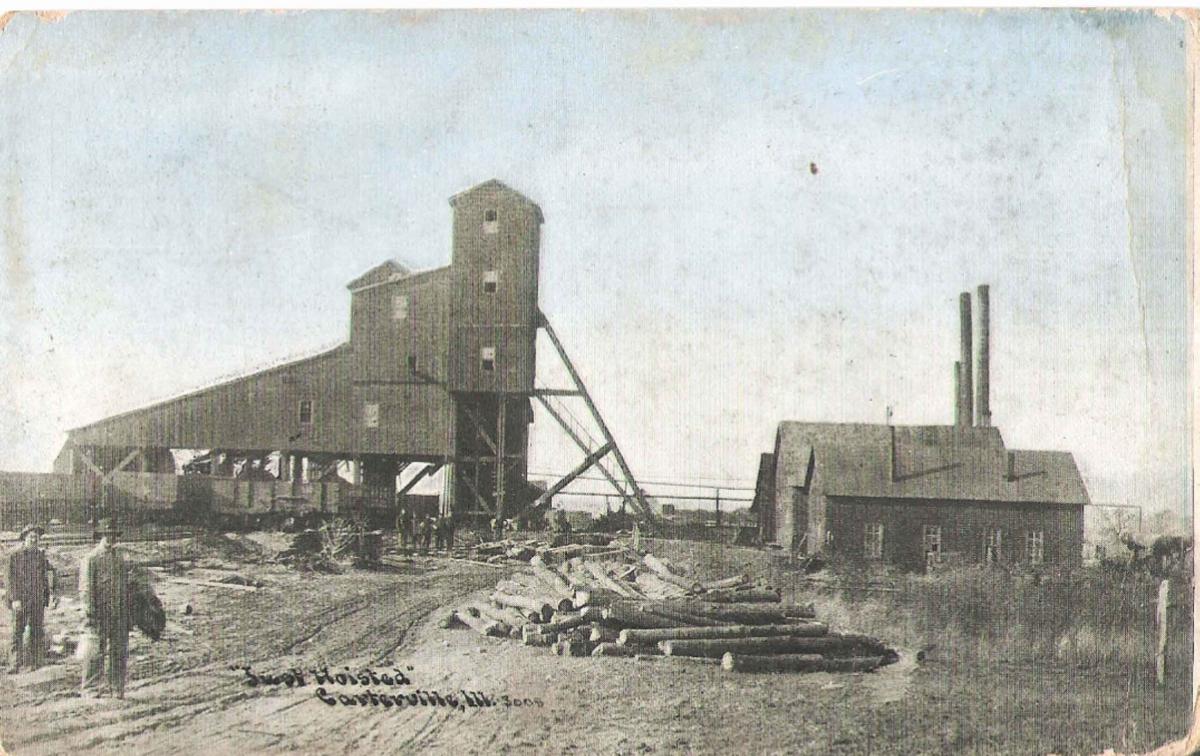 Today, Carterville is just over the edge of 5,000 residents, and known for its impeccable education offerings.  While coal mining serves as a career for few residents, other industries have taken its place including health care, production factories, retail, trade, and education.  The charming, popular Southern Illinois town is positioned near Interstate 57 and State Route 13 corridor.  It is within an hour of 29 wineries, an ever-growing tourism industry for Southern Illinois.

With all of its achievements and trials that have been overcome, Carterville has always been special for is people.  Neighbors helping neighbors, and a community spirit that can be felt at events like fall football games and summer parades.   Whether you come to visit, or you choose to move here, our welcome mat is out and this is a town that is always ready to have experience our wonderful community.